cancel confirm NSFW Votes: (0 votes)
Are you the publisher? Claim or contact us about this channel.
0
Showing article 2127 of 2705 in channel 7700143
Channel Details:
Viewing all articles
Browse latest Browse all 2705
0
0 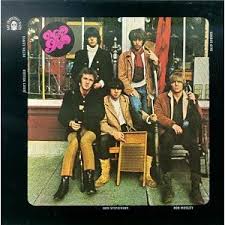 Few would aruge, I doubt, the classic status of the great Moby Grape debut album, 1967......five stars without a doubt, I think, but one thing would make it perfect......VINYL! Well, here we have a delicious vinyl rip of this classic, coming from the stash of the late, great BigMike43......he wore this one out that summer, but DAMN it was worth it.

Moby Grape were Peter Lewis on guitar/vocal, Jerry Miller on guitar/vocal, bassist/vocalist Bob Mosley, guitarist/vocalist Skip Spece (remember his "Oar"? I posted it a whileback, a weird one) and drummer Don Stevenson. To be honest, they were a pretty mediocre, or less even, BUT the debut LP, a  semi-psychedelic, folky/jazzy/rocking wonderment of simply fantastic songs.......wonder what happened, as they didn't do a damn thing from there on out......"WoW", "Truly Fine Citizen" and the rest really suck for my money, the two disc-of is not even as good as the debut, even though the best of does contain the debut in its entirety.

Well, touch on highlights? Well, the whole thing is great, "Hey Grandma", "Naked, If I want to" "8:05" and all the rest are great, but it is "Omaha", a scorching rocker in about 2 minutes that is a true teeth rattler

Of COURSE you have heard this, probably even own it......but on vinyl/in mono, THAT is an experience.....listen and notice that this is one that is better on vinyl ("Foghat Live" and "White Light White Heat" are another pair of examples)........

I heard "Omaha" today and raced to find my vinyl rip of this......if anyone wants the 2-disc anthology let me know and i'll put it up, but to me this find is a gem for vinyl lovers like myself.......treat yourself!

btw look at the cover (this is the original)......later Skip Spence's middle finger, the one on the washboard, was airbrushed out, and a nation slept soundly once again!
Viewing all articles
Browse latest Browse all 2705 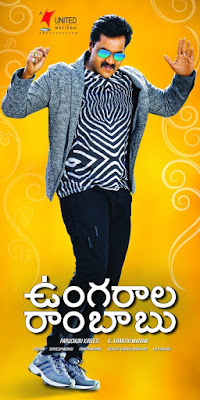